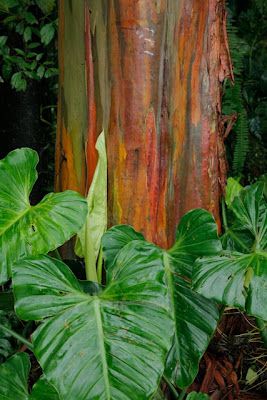 Hola! Well another year has past and hopefully it has left you with some really great memories. My year has had its share of wonderful memories with the last one being a family vacation to Costa Rica in December. 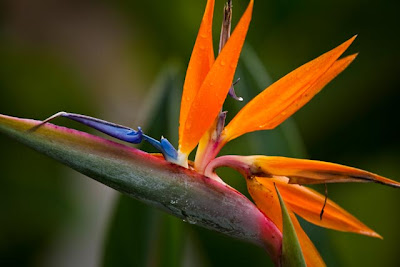 I have put together a slide show from that trip to share with you. Even though I managed to grab a few shots along the way, a lot of  those images were from a moving vehicle of some sort - planes, boats, cars and horses(if you can call a horse a vehicle) I was only going to carry a point and shoot this trip, but ended up not being able to at least bring one dslr and two lenses. Both lens were images stabilization lens which really made it possible to shoot from moving platforms. The one critical piece of equipment that somehow did not make the move out of my main camara bag was a polarizer. With all the rain that we had, the plants and everything else really had a sheen on it, which a polarizer would have been a huge asset in removing those bright reflections. Speaking of rain, it did rain - a lot. At one point I was sure that I had pretty much ruined a camera body and lens.  A lesson to carry better weather proofing.