Howdy y'all! Hope this note finds everyone happy and healthy despite being bombarded by woes of the economy, steroids and the omnipresent presidential babble. Remember, art is always a good investment, if not for it's market value then for the happiness it brings your soul.

In case you weren't able to catch the Total Lunar Eclipse: February 20, 2008 in person, here is a short sequence I took over the course of the event. It was cloudy so they aren't the best and the timing is not equal, but you can get the idea. ( the angles are not correct either. I did not set the camera up and leave it as I had no place to get a shot of the whole event from one spot. Shooting from the homestead also provided a steady stream of Single Malt Scotch which probably did not help either ;-)
There was a 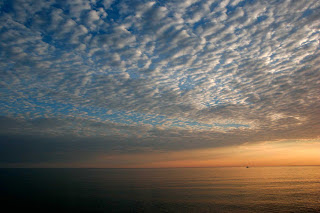 Mackerel sky so I had to time the shutter (I couldn't find my electronic cable release, so it was 2 sec timer with mirror lock -up) so it would open during a break in the clouds - not so easy as the breaks were hardly wide enough to fit the moon in between. Watching the event left me feeling pretty small and insignificant in such a vast universe. I wonder if children growing up in the extreme southern Hemisphere think that they may fall off the earth.

The Pelican shot was a hit. Thanks to John, Kayla, Mary and Rusty. 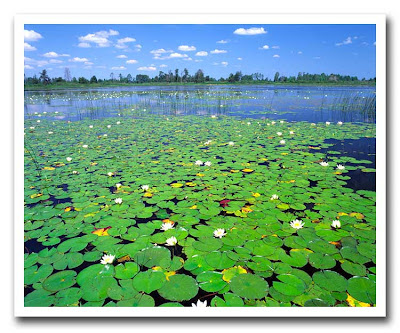 Now that I've finally gotten around to Changing the "prints coming out of my ears" I hope this new one will be of interest. I shot this image of fragrant Water Lilies at Seney National Wildlife Refuge in Michigan's UP. I like how the puffy Cumulus clouds kind of mirror the flowers. For those of you who have my book, you will find this image in it. I waded thigh deep into the water to get this shot and came out of the water with more than I went in with. Can anybody guess what I came out with? I'll give you a hint "African Queen" View Larger image here
Posted by Steve Brimm at 11:15 AM No comments:

A funny bird is the Pelican...

...who's beak can hold more than their belly can,
but I don't know how the hell they can.

Sorry had to get that out. 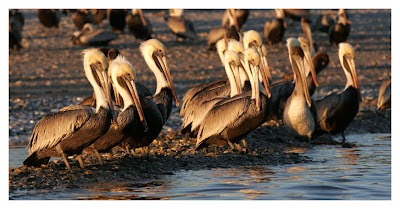 Growing up in South Eastern North Carolina until the time I left in the mid 80's, we did not have pelican's pretty much at all. I spent a lot of time sailing, surfing and fishing and don't really recall seeing any.
It wasn't that they didn't belong here, it was because they had been decimated by DDT. I'm sure you all remember what that did to the eggs of a lot of birds, like Eagles and Osprey etc. Since DDT was banned in this country,* I believe in the 70's, many birds including the Pelican have made a dramatic comeback. We don't usually have this kind of concentration of pelicans, due to a very large Menhaden kill as seen in the second and third shot of this little portfolio of shots I took, they flocked in for a free buffet.

The "prints coming out of my ears sale" is still going on. Thanks to Sarah, Jack and Cynthia, hope you enjoy your Agate Beach prints. This next image for sale is of a group of brown Pelicans in a 15x30 print.

A little side note about DDT. Even though it is illegal to use DDT in this country, companies still manufacture it in the US to use on crops in third world countries. Those conventional Banana's in the grocery, yep you
guessed it - they have been treated with DDT. The things they sneak through on unwary citizens. So buy some organic 'nanners and say no to DDT.
Posted by Steve Brimm at 2:34 PM No comments:

February Print of the Month 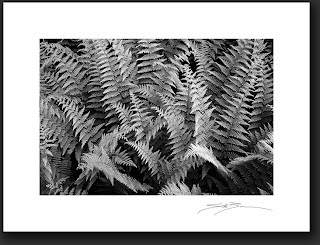 This month's image is a b&w of Ferns. I have been recieving more interest in b&w prints lately so am working towards getting a few images worked up. Check it out HERE

Also, the first "prints coming out of my ears" image of the oil truck sold. Thanks Sue and Jim!

The new print is a 24x30 of one of the classics in my collections "Agate Beach" I have three of these and once again It is first come first serve. These prints are normally $275 but these three are reduced 60% to $110 This is the first time I have made prints this size of agate Beach - they are awsome! Check it out HERE 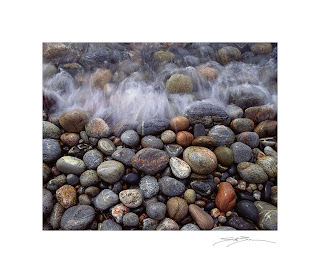 If you have any thoughts or suggestions, please write them on the back of two round trip plane tickets to anywhere in the south pacific.

Hope everyone is having a great winter. 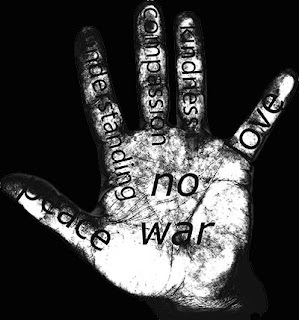 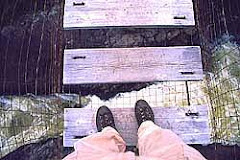